According to traditional Acupuncture theory, our health is dependent on the body’s motivating energy, known as Qi, moving in a smooth and balanced way through a series of channels beneath the skin. By inserting fine needles into acupuncture points found along the channels, an acupuncturist can stimulate the body’s own healing response and help restore its natural balance. The practitioner’s focus is on improving the overall well-being and health of the patient, rather than just the isolated treatment of specific symptoms.

The flow of Qi can be disturbed by a number of factors including: poor nutrition, climatic conditions, infections, poisons, trauma, hereditary factors and emotional states such as anxiety, stress, anger, fear or grief. The principal aim of acupuncture in treating an individual is to restore the equilibrium between the physical, emotional and spiritual aspects of the whole person.

WHAT IS FIVE ELEMENT ACUPUNCTURE?

The classical theories of acupuncture have been developed and refined for over 5,000 years and form the basis for all styles of acupuncture. Clinical practice however, varies enormously. Five Element Acupuncture has its roots in Japanese and Korean styles as well as the Chinese tradition, but was brought to Europe in the 20th century and developed initially in the UK and France, before spreading to the USA in the 1960s. There are now many colleges of Five Element Acupuncture in the USA and the UK. Ongiara College of Acupuncture and Moxibustion, opening its doors to Canadian, American and International students in September 2008, is the first Five Element college in Ontario or indeed east of British Columbia. Its philosophy and clinical application are particularly suited to our Western lifestyle and Western causes of disease and conditions. 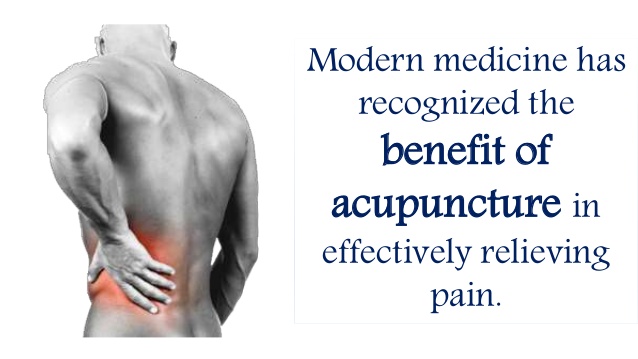